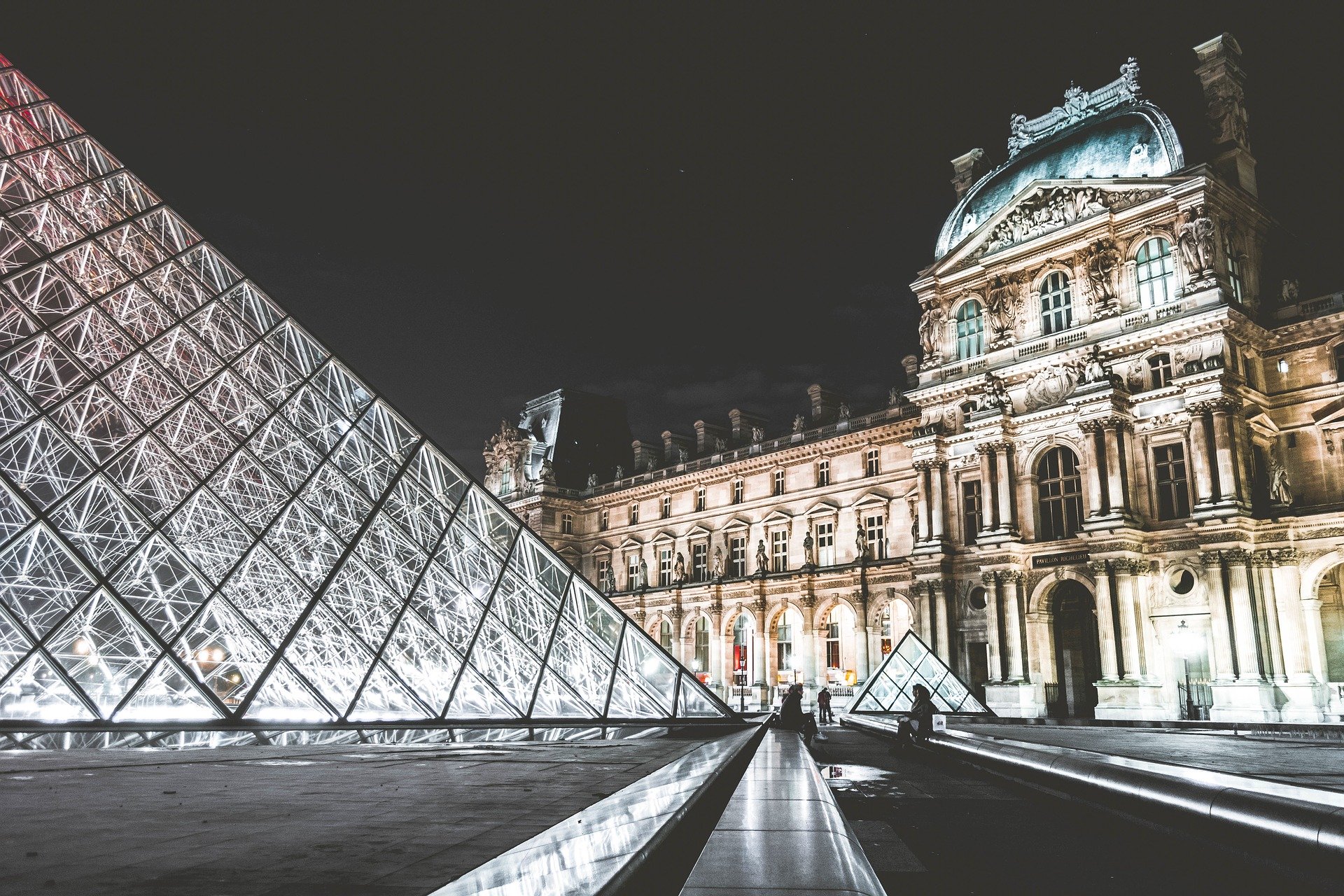 Each year, the City of Lights celebrates La Nuit Blanche, which literally translates to The White Night, but in French really means the sleepless night. La Nuit Blanche is a nocturnal art festival which has been held in Paris annually on the first Saturday of October since 2002. This year, the Nuit Blanche in Paris will take place on October 5th and if you’re in the French capital it is an event not to be missed!

Nuit Blanche celebrates contemporary art and features works of art and performances by more than 3000 artists. This year, the artistic director of the event is Didier Fusillier who is President of the Park and the Grand Hall of la Villette and the theme of 2019’s Nuit Blanche is motion. The main concept of Nuit Blanche is to take art out of galleries and museums and bring it into the city, making it available to everyone. Thus public spaces throughout Paris are transformed with avant-garde art installations, concerts, and video projections.

Here are some of the highlights from this years edition of Nuit Blanche in Paris which go along with the theme of movement:

An Illuminated Velodrome on the Peripherique

There will be a marathon going on from 10pm to 2am where runners can follow one of two 10km routes which will circulate around Parisian museums and historical monuments. Registration is required, you can sign up here and there are 7000 spots available.

A veritable moving art exhibition, there will be a parade beginning at 7pm starting from the Place de la Concorde which will showcase floats that have been created and decorated by contemporary designers and artists, notably including Daniel Buren (the artist who made the created the famous black and white marble columns in the courtyard of the Palais Royal). The parade route will follow the Rue de Rivoli to Rue Saint Antoine. The arrival to the Bastille is planned for 10pm. Visitors can also admire the floats on the Avenue Winston Churchill, between the Grand Palais and the Petit Palais, starting at 2pm on the afternoon of the 5th.

La Nuit Blanche begins at 7:00 pm and will run until 7 am on Sunday, October 6th. The metro will be running all night for the occasion and more buses will be added. Certain museums and other cultural institutions will be open all night. All events are free, but some may require prior-registration. Each year there are about 1 million Parisians and visitors who participate in the festival. Just like the Fête de la Musique, which also started in France, many other cities in Europe and around the world have also begun holding Nuit Blanches.