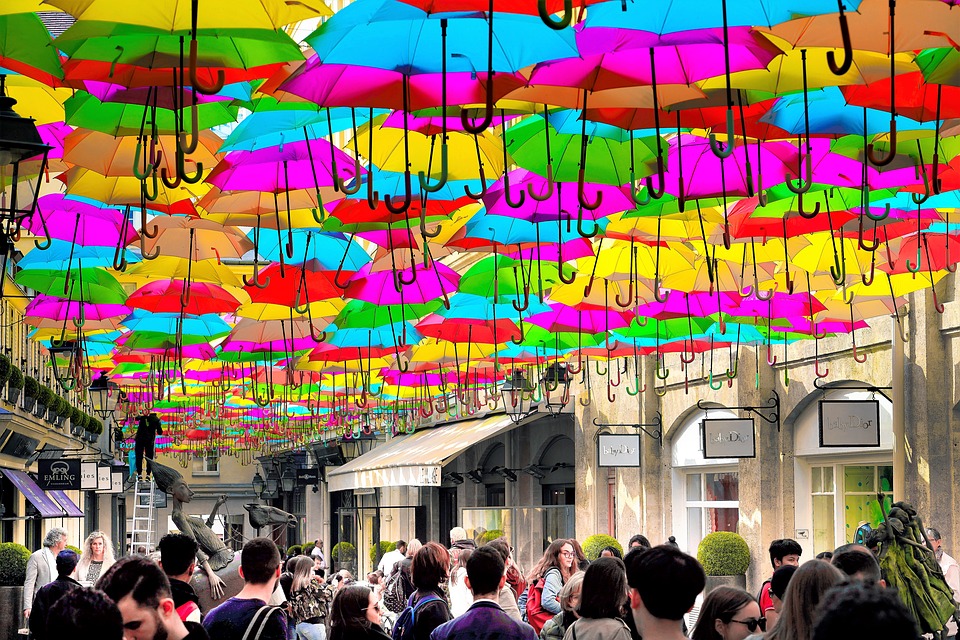 This Friday, June 21st is the summer solstice, the longest day of the year, and that night the Fête de la Musique 2019 is celebrated all over the world. Now in 120 countries and 700 cities, this musical holiday was started here in France by the French Minister of Culture, Jack Lang, in 1982. The Minister of Culture actually got the idea from his Director of Music and Dance, Maurice Fleuret, who sought to create a revolution in music – making it available to everyone without the hierarchy of genres. They weren’t really sure back in 1982 if this first holiday was going to be a success, but that night musicians set up everywhere in public places and thousands of people participated. 37 years later, the celebration is still going on every year during the night of the summer solstice.

The Fête de la Musique is the chance for the French and visitors alike to come together outside to enjoy live music of all different kinds: rock, rap, electronic, folk music of various countries, jazz, and classical. One can hear newcomers who don’t usually get the chance to perform on stage in front of audiences in addition to well-known musicians. The best part about the Fête de la Musique is that all of the concerts and events are free. The shows are held outdoors in public spaces, like parks and squares, or at the town halls of each arrondissement. 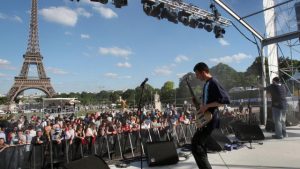 Most of the concerts begin around 6pm, depending on the neighborhood, and can last until midnight. During la Fête de la Musique fares are reduced on public transport and some of the metro lines run all night. If you check out the official website fetedelamusique.culture.gouv.fr you can click on an interactive map which will let you filter the concerts by location and type of music. Within Paris there are over 70 concerts listed, taking place all over the city, so you can choose to stay in your arrondissement or travel to other neighborhoods if there is a particular style of music you would like to hear.

Below are some of the biggest events taking place in central Paris for the Fête de la Musique 2019:

We hope these tips help you plan for your Music Day experience in Paris. If you’re interested in discovering more about Parisian local culture & lifestyle, don’t hesitate to book our most unique experience: A Day With Locals private full-day walking tour!