The romantic and fascinating city of Paris has inspired many stories over the years because of its wistful charm. It’s one of those places that burns itself into the hearts and memories of every visitor, leaving them craving their return for years to come.

Taking day trips from Paris is all a part of the Parisian experience, as the surrounding areas have just as much to offer as the city itself.

Not only does it blow away visitors with fine cuisine, beautiful art, and statement fashion, but it also surprises guests with its interesting cultural attractions. With a long and sordid history, there’s so much to learn about the area that could send shivers down your spine – and this is just a portion of what there is to look forward to during your Paris trips.

These are a few of the day trips Paris has to offer. Whether you want to explore the royal palace of Versailles, visit Fontainebleau, or learn about Normandy, there’s a trip that will suit your fancy. 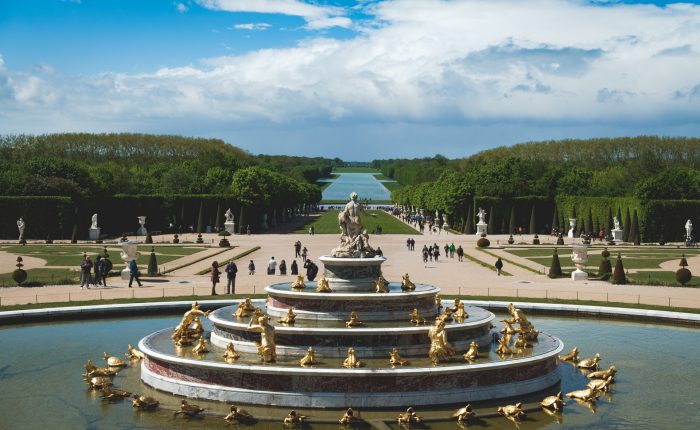 From€799
From 5 to 8 Hours
Our Private Tour of Versailles includes Private Transfers from Paris, skip-the-line tickets to the Palace & Fountains Garden and the lively comments of your Local Guide.
0
Giverny private tour 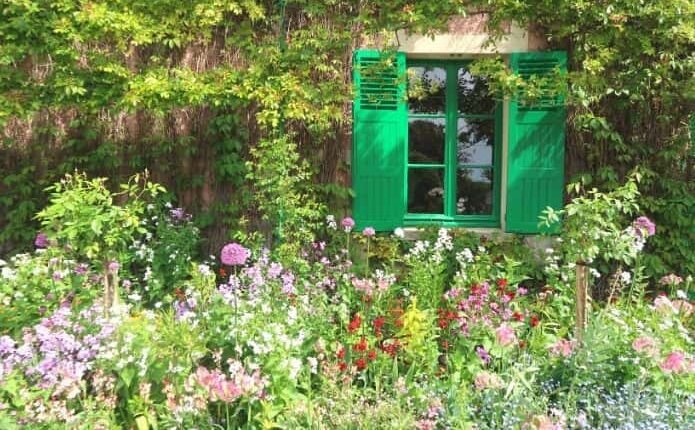 From€799
5 Hours
Explore the village where Claude Monet bought a beautiful house and grew an impressive flower & Japanese garden that served as inspiration for multiple of his works.
0
Royal Day Versailles 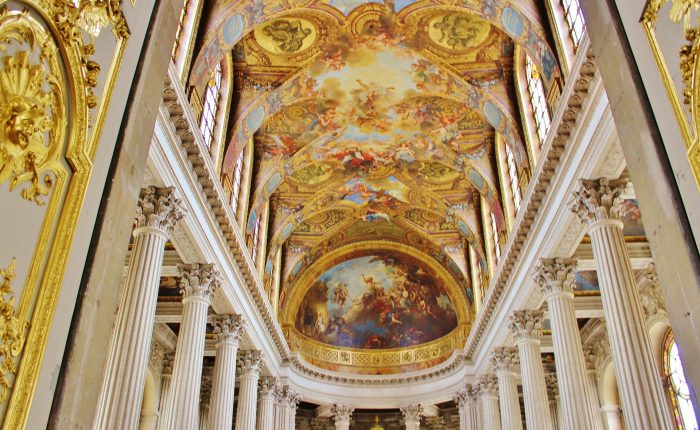 A Royal Day Trip to Versailles from Paris

From€999
8 Hours
Our Private Day Trip to Versailles includes skip-the-line tickets to the Palace & Fountains Garden. Moreover, escape from the crowd with the visit of the estate of Trianon, Marie-Antoinette's refuge.
0
Fontainebleau & Vaux-le-Vicomte day trip 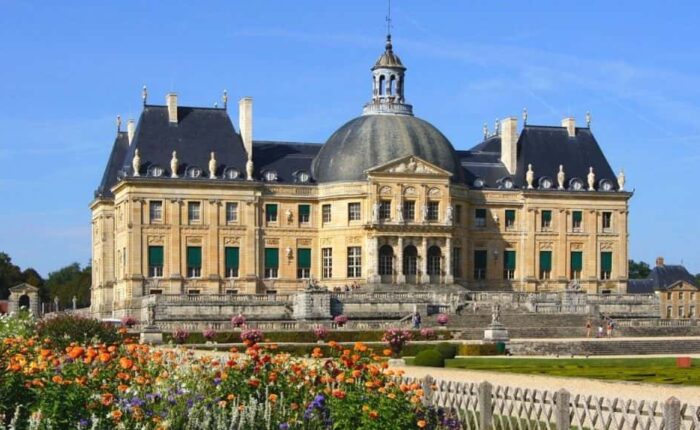 From€1,399
9 Hours
Fontainebleau is famous for being the last residence of Napoleon Bonaparte before his final exile. A favorite Summer home for 34 Kings and 2 Emperors over 800 years of our history!​
0
Versailles & Giverny private tour 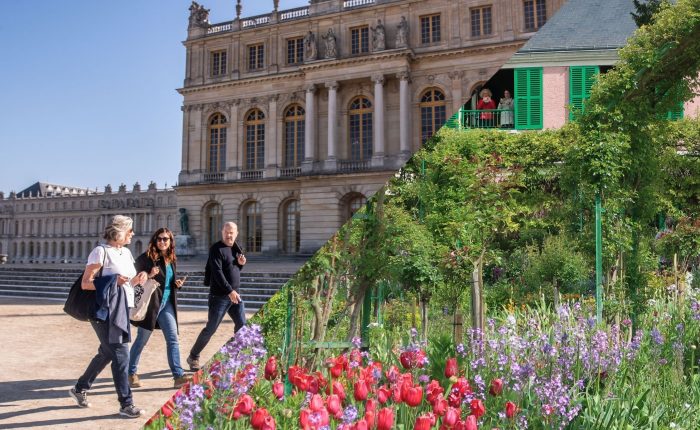 From€1,499
9 Hours
Away from the hurly-burly of Paris, discover the Royal Palace of Versailles and its unique French garden before exploring the House and Garden of Claude Monet in Giverny.
0
Normandy D-Day private tour 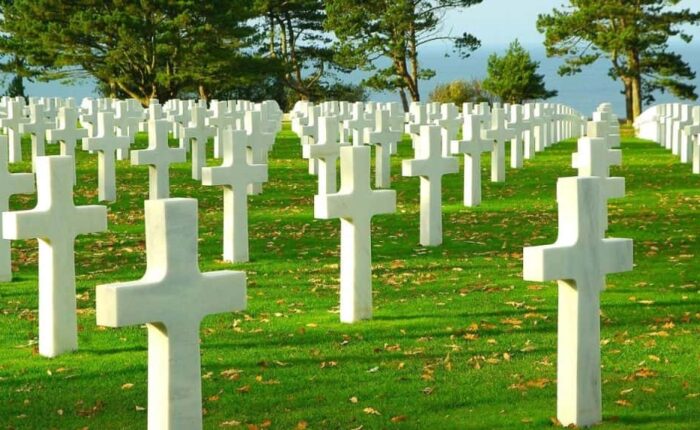 From€1,799
12 Hours
Our Normandy day trip from Paris makes a unique way to (re)discover our common history and remember those who gave their life to liberate France.
0
Loire Valley day trip 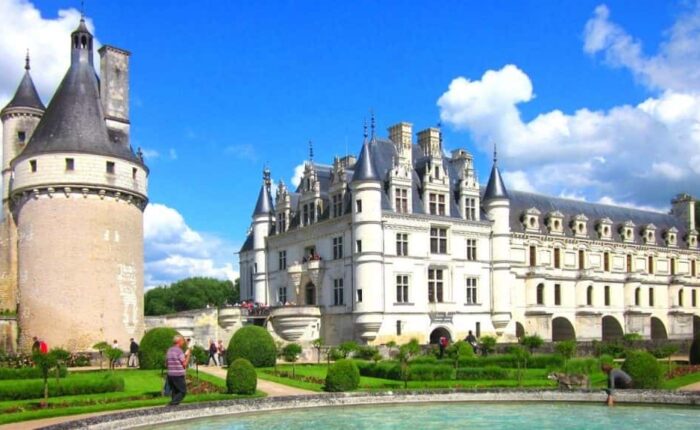 From€1,799
12 Hours
Let us take you to Chambord, palace of Kings, Chenonceau, residence of Ladies, and Amboise, home of Leonardo Da Vinci.
0

Trips to Paris aren’t quite complete without exploring the surrounding area. In fact, many of the main attractions are located a little way out of the bustling city. These are just a few of the attractions worth venturing out of Paris to see. 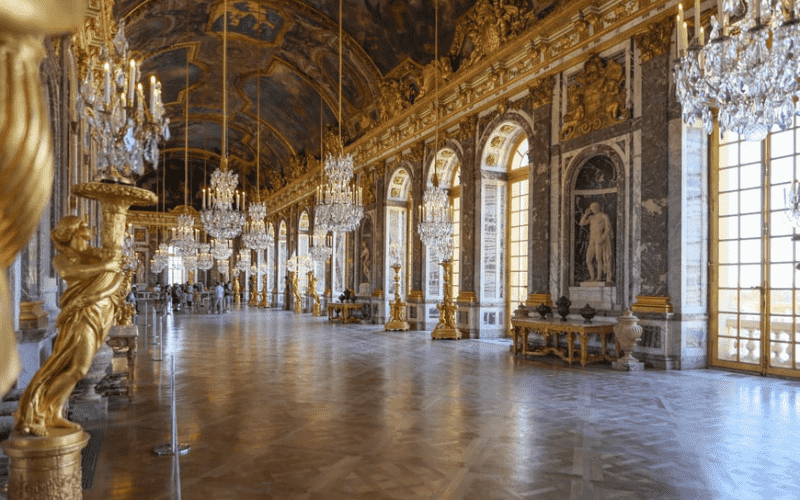 Located just a 55-minute drive from the city, the Palace of Versailles is filled to the brim with mystical secrets you’ve yet to discover. The opulent palace is the very definition of royal luxury, while also being the pinnacle of important historical events in France.

Writer, Louise Boisen Schmidt, describes the palace in his own words, “To the public imagination, Versailles is the epitome of opulence. It represents an age in French history of both France’s rise as a fashion and power centre as well as the dramatic — and bloody — decline of the monarchy.”

You may have learned about the French Revolution, the riots and revolts, as well as the fall of the unfathomably wealthy before. But seeing the palace with your own eyes makes the stories come to life.

The palace was commissioned to be built by Louis XIV, who made sure that no expense was spared during the building of his Versailles home. With its rolling gardens, sculptures, water features and intricate architecture, the palace is the very epitome of grandeur.

The Palace of Versailles is one of the day trips from Paris, France that can make your ordinary travels into something extraordinary.

Located two-and-a-half hours outside of Paris, Normandy makes for a great 2-day trip from Paris. Its striking white-chalk cliffs, WWII beachheads, and site of the famed D-Day Landing mean there is plenty to see in the area.

Historical sites are what Normandy is known for best, so taking a visit to the Cathédrale Notre-Dame de Rouen – where Joan of Arc was executed – is another activity to add to your list. If you’re fascinated by the Vikings, then you’ll learn a lot about them on your Normandy day trip from Paris. The area was repeatedly looted and ravaged by the barbaric group before they settled in Normandy, learning to speak French and becoming known as Normans.

This is just one of the private day trips from Paris that shouldn’t be missed by travellers who wish to learn about history during their tour of France. 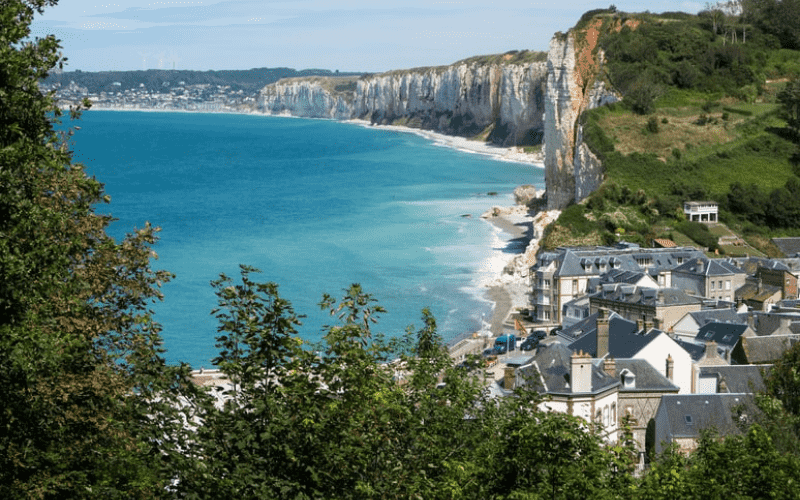 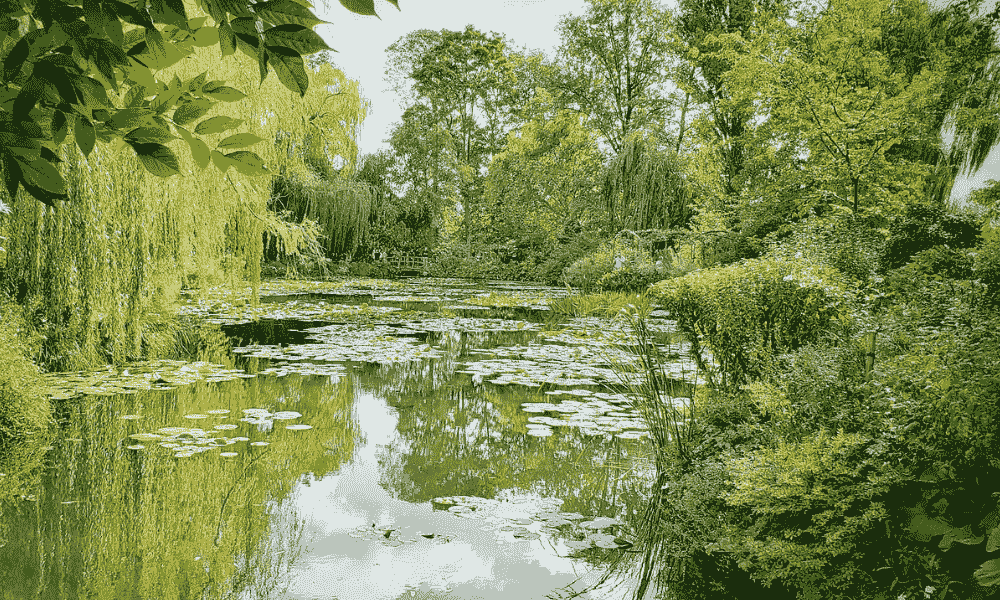 Any art lover would be seriously missing out if they were to forgo one of the private trips to the house of Claude Monet, a famed artist of the late 1800s. After all, vacations in Paris are supposed to be littered with artistic appeal and sights from the late greats of the art world.

But this is an outing that would fascinate those that aren’t artistically inclined as well.

The 75-minute drive from Paris is so worth the sights you’ll experience at the former house of Claude Monet. The house acted as a family home for his wife and eight children. It also housed his painting studio, which has been assembled and decorated in the manner that it was when he worked there. Sixty paintings have also been carefully selected, and are displayed within his old art studio.

But it is more than just his studio that is a work of art. The entire house has an artistic touch that would be hard to replicate anywhere else. This day excursion from Paris will see you exploring each and every room in the house. As well as the beautifully manicured gardens which deserve a thorough exploration.

This is one of the best short trips from Paris for the avant-garde lovers.

Fontainebleau is another royal residence located just 75 minutes outside of Paris. It’s the only commune in the Île-de-France area that covers more area than the city of Paris itself. To say that the royals had large holiday properties would be an understatement.

Apart from taking in the stunning architecture and exploring the home of the famed Napoleon, you’ll get to stroll around the perfectly-manicured gardens and learn about the historical events that took place at Fontainebleau.

There are many day trips out of Paris for history buffs, but this has surely got to make the list of important tours while you’re in the area. 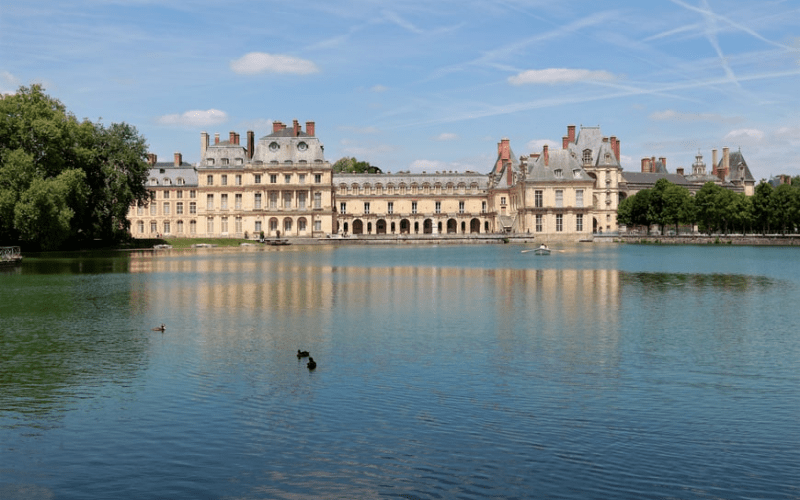 Day Trip From Paris - Why You Should Take One

Paris is undeniably a beautiful city. But as you can see, there is far more to the surrounding area than meets the eye at first. In fact, much of the magic of Paris is located outside of the city walls. The mystical countryside is a stunning setting to travel through on your way to and from the city, or to visit while you’re in the city, taking in all the sights along the way.

Would you like to venture out of the city with us? We can create a custom tour for you, tailored just to your liking. One of our fantastic Paris day trip tours is sure to satisfy all of your travel needs!