Paris – the City of Lights, the City of Love. You may not be able to travel at the moment, but still you are allowed to daydream, get lost in a book and let your mind wander the streets of Paris from the comfort your own home.

Hemingway said “If you are lucky enough to have lived in Paris as a young man, then wherever you go for the rest of your life, it stays with you, for Paris is a moveable feast.” Sacha Guitry voiced “Being a Parisian is not about being born in Paris, it is about being reborn there.” It’s safe to affirm that countless writers have been inspired in every corner and every cafe in the city. If you are craving Paris like we are, here is a selection of classics of literature that take you on different journeys through our favourite city in the world. 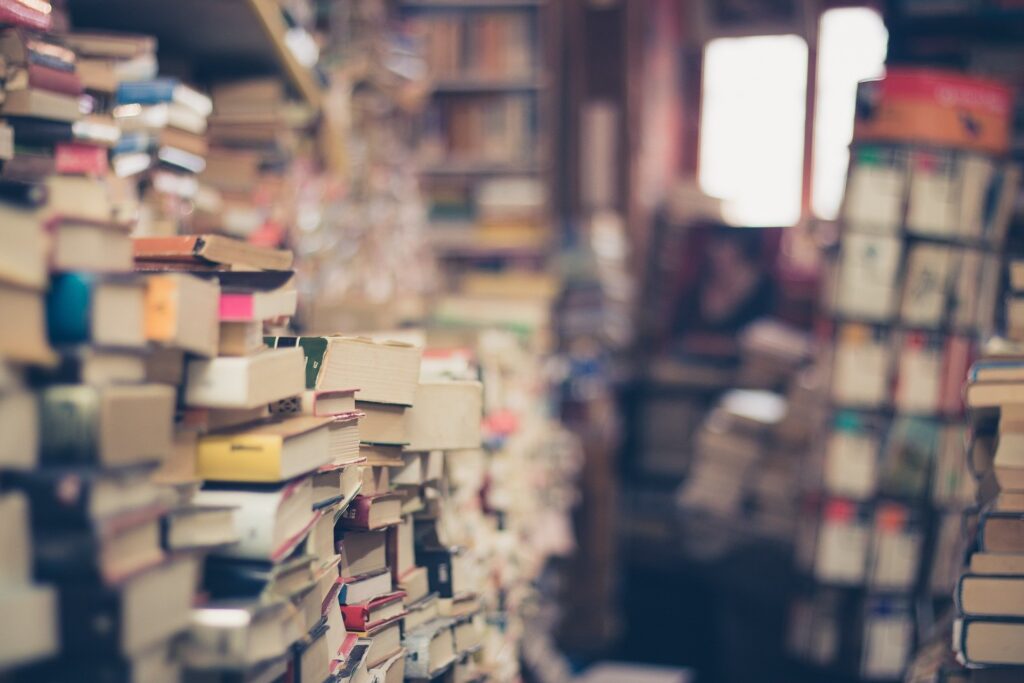 Although most of the story takes place in provincial northern France, I had to include Madame Bovary on this list just because one of my favourite part of the plot develops in Paris. Emma, the main character of this novel, is the beautiful young daughter of a farmer, who marries Charles Bovary, a country doctor. Emma is soon disappointed by her new life and role as a wife, which is nothing like she had expected. Eager to escape her boring routine, Emma pursues her ambitions for power, fame, luxury and love, all behind her husband’s back, which leads her into a whirlpool of infidelity, adultery and promiscuity.

Who hasn’t seen The Hunchback of Notre Dame? Did you know the Disney classic was inspired by Victor Hugo’s work? Notre Dame de Paris is a novel he wrote to support the preservation of the famous cathedral, which at that time some wanted to see demolished.

Notre Dame de Paris revolves around the lives of Esmeralda (a beautiful gypsy with a goat pet who dances and plays the tambourine for a living), a vile archdeacon named Claude Frollo (who is infatuated by Esmeralda and obsessed with finding the philosopher’s stone), and Quasimodo, a disabled cathedral bell-ringer, who falls in love with Esmeralda. If all you know is the Disney’s version of the story, you’ll be surprised by this marvellous tragedy.

A Moveable Feast, by Ernest Hemingway

One of my favourite Paris-related movies has to be Midnight in Paris, by Woody Allen. The plot revolves around a frustrated Hollywood screenwriter who travels back in time in Paris, meeting geniuses like Ernest Hemingway, Salvador Dalí, Francis Scott Fitzgerald or Pablo Picasso on the way.

If I ever had the chance to time-travel in Paris, I’d most certainly visit the times of the lost generation when these artists, without a dime on them, had the time of their lives while bringing true masterpieces to life. Hemingway immortalised that time in his memoir A Moveable Feast, a must read without a doubt for anyone with a thing for Paris.

Another Paris-related book that I enjoyed thoroughly is Bel-Ami by Guy de Maupassant. The main character of this novel, George Duroy, is a Parisian casanova, a handsome young man who arrives in Paris after serving for two years in the French army in Algeria. Handsome but penniless, he gets carried away by the party scene in Paris until he runs into an old friend, a journalist who introduces him to his circle. Duroy’s personal charm and charisma, especially appealing to women, together with his lack of hesitation, lead him into a formidable journey.

Last but not least, I couldn’t not include a work by Honoré de Balzac in this list, the master of the novel. In Lost Illusions we meet Lucien Chardon, a young man from provincial France who arrives to Paris in pursuit of literary and poetic success. However, his illusions are soon frustrated when he lands in the difficult reality of the French capital. His pride and penchant for luxury will only make the situation worse.

I hope this list gave you some inspiration and a change of scene during these uncertain days. Stay well and safe!

Traveling to Paris post-COVID? Skip the hassle of planning – we design & tailor your dream Paris vacation! Request a custom itinerary of Paris here:

Bonjour & welcome to My Private Paris Blog! Here you will find insightful articles about Paris written by members of our team. Our contributors, all Paris locals, will share with you the best facts about Paris and their favourite addresses in the city.

Subscribe below to receive your FREE copy of our Essential Guide to Paris & start planning your dream Paris vacation!

We are taking a break from live tours this weekend

Join us this Saturday to discover Paris’ darkest

Discover the Château de Chenonceau with us on to

Any cookies that may not be particularly necessary for the website to function and is used specifically to collect user personal data via analytics, ads, other embedded contents are termed as non-necessary cookies. It is mandatory to procure user consent prior to running these cookies on your website.