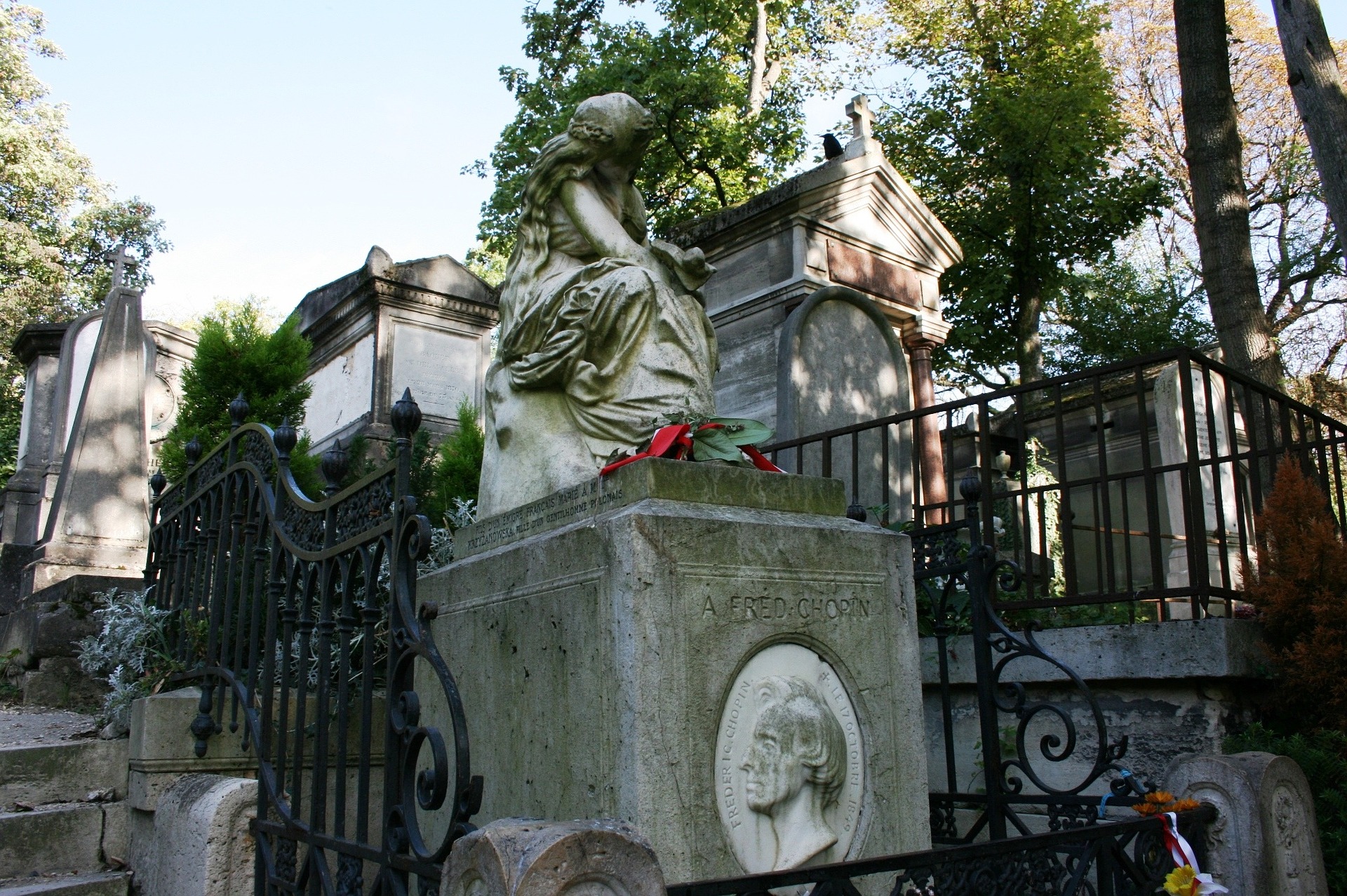 I get it, we’re nowhere close to Halloween yet, but in my opinion it’s never a bad time for spooky Parisian stories!

I would like to pass onto you obscure tales and folklore which take place in the Père Lachaise cemetery. Those are tales about once famous women that are now almost forgotten, their tombs sometimes left unmarked, their stories unwritten. Still, their graves are adorned by fresh flowers, as if people knew exactly who they were. Intriguing, isn’t it? Let’s find out! 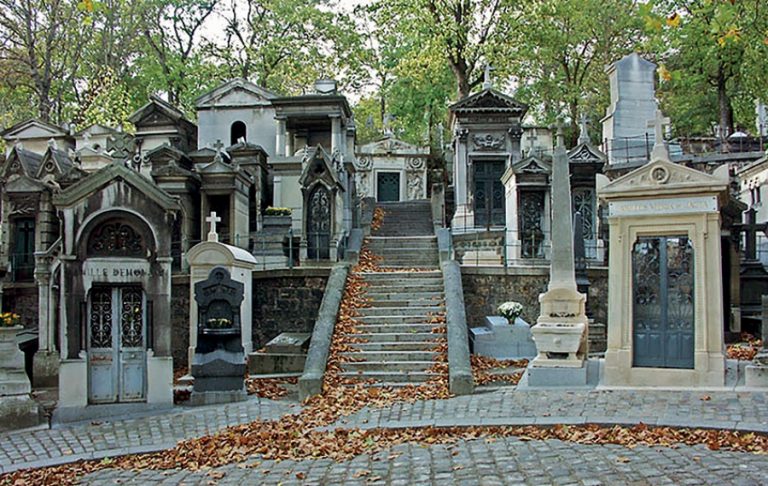 There, in the 3rd division of the cemetery, lies forever the remains of Mademoiselle Lenormand. Born in 1772, by the age of seven she was already telling the Benedictine’s fortune in the convent where she lived (much to the nuns’ dismay). She was eventually ousted for that very reason and she moved to Paris during the first years of the Revolution. She learned the rope of card reading before opening her own shop where she received big names of the Revolution like Robespierre, to whom she predicted a violent death. She was imprisoned for the first (but not the last) time for such a prediction. She soon became famous and frequently told her fortune to one Josephine of Beauharnais regarding a young general better known as Napoleon…

In the 19th division, the Countess Demidoff’s last resting place benefits from one of the best views of the cemetery. The giant mausoleum proudly overhangs the place and is a thing to behold, but most interesting is the story of the Countess’ testament. She died in the middle of the 19th century and left a strange request behind, along with a great fortune. In her testament, the Countess demanded that her corpse be watched over for a whole year and the one to carry out her will would then inherit the fortune. Needless to say some tried but to no avail: the poor lads would barely last a night in the vault and by morning claimed that the Countess’ ghost had visited them and had tried to suck the life out of them. To this day, you can see the little door that was used to enter the vault where the Countess still waits for a brave soul to keep her company.

In French folklore, it is believed that the first person to be buried in a cemetery becomes the guardian of souls of the place. In the Père Lachaise cemetery, the title belongs to a five-year-old girl named Adelaïde Paillard de Villeneuve. She was indeed the first one to be inhumed in an individual tomb in 1804. It is said that she was buried in the 42nd division, her little coffin still lies in the earth since a gentle gravedigger refused to exhume it, even though it seems historically unlikely. Nevertheless, since the story spread, people have been arranging Adelaïde’s resting place and paying their respect to the little girl.

The Père Lachaise is undoubtedly a place filled with stories and I am always surprised at how lively the place is. For example, the tarot card associated with Mademoiselle Lenormand was only created after her death, but to this day, you can sometimes see a deck of card resting on top of her tombstone. People do this to infuse their cards with positive energy. The Countess’ vault has since been sealed off, legend says after a man lasted three weeks in it before going mad. The last request to enter the vault dates back to… 1984! What I find particularly moving is, every time I visit Adelaïde’s unmarked spot I find it beautifully covered with colorful flowers… Indeed, legends live long healthy lives in this cemetery.