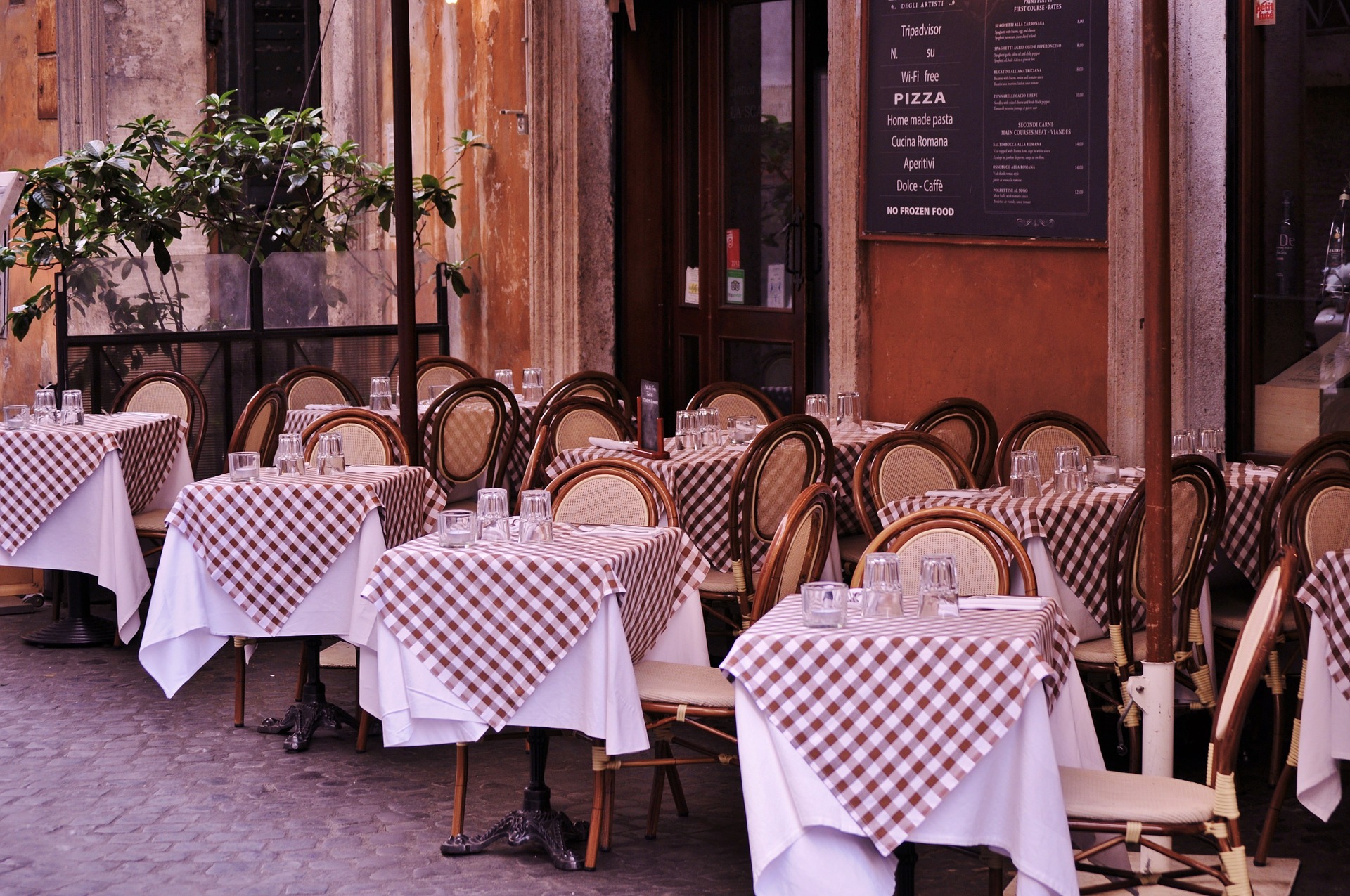 Paris… the city of Love and also of world famous haute-cuisine française. When you add these two aspects together it makes Paris the perfect setting for a romantic get away. There are no shortages of excellent restaurants in the French capital, and there are certainly some which stand out as being exceptionally romantic.

Here are our selections for the most romantic restaurants for un diner en amoureux:

A historic restaurant in Paris’ 5th arrondissement, La Tour d’Argent traces its roots back to the 16th century. Ernest Hemingway wrote about this traditional French restaurant in A Moveable Feast and the Disney film Ratatouille drew its inspiration from Le Tour d’Argent. The specialty here is duck and since 1890 each duck served here receives a special serial number. Located on the Quai de la Tournelle, here you can dine in a very quintessential setting overlooking the Seine with a spectacular view of Notre Dame Cathedral. 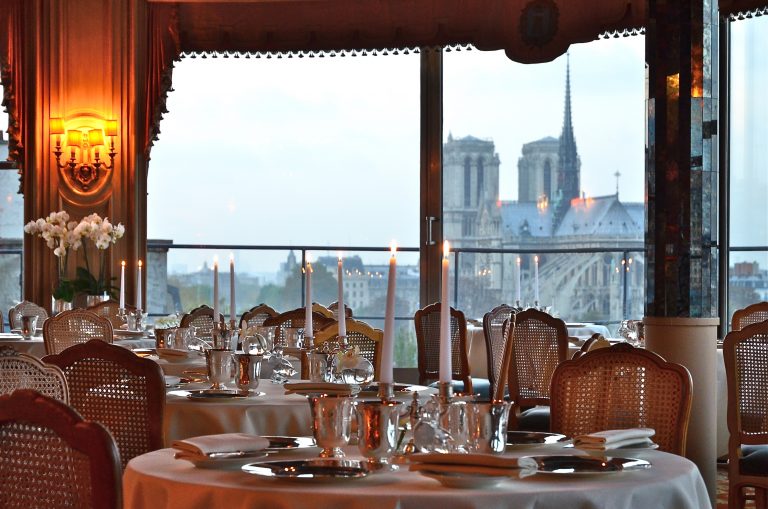 Located on the Quai des Augustins in the 6th arrondissement, Lapérouse has been a Parisian institution since 1766. Frequented by authors , one of its most regular customers was none other than Victor Hugo, the most important of French Romantic writers. The restaurant has small salons for private dining, which became a favorite amongst politicians and their mistresses. Eugene Delacroix and Sarah Bernhardt dined here and rumour has it that this is where Serge Gainsbourg met Jane Birkin. The intimate setting of this iconic restaurant make it the perfect setting for a special romantic dinner.

In an 18th century building very close to the Louvre museum, Le Louis is a traditional restaurant with a very cosy and romantic decor. You will love the ambiance created by the original stone and wood beam architecture as you enjoy the very well prepared French cuisine.

Further away from the center of Paris is Le Pavillon de la Grande Cascade in the Bois de Boulogne (16th arrondissement). The Pavillon dates to the 19th century when the Bois de Boulogne was all the rage for elegant Parisians. Prior to being a restaurant, the pavillion belonged to Napoleon III, who would spend time here after hunting in the woods. Make your way here for a gastronomic meal underneath a majestic rotunda within the idyllic setting of the Bois de Boulogne.

You will find this Italian cafe inside one of the gems of Paris : a nineteenth century covered passage way. Located in the Passage des Panoramas on the Grands Boulevards, Caffe Stern is in what used to be a letterpress, dating from 1834. The cafe has been redesigned by star designer Philippe Starck. Here you can dine on contemporary Italian cuisine in a very unique spot with your sweetheart.

We hope that these romantic restaurant ideas have inspired you to take a visit to Paris, whether as a couple, a family or solo! 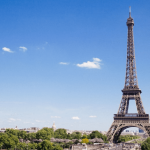