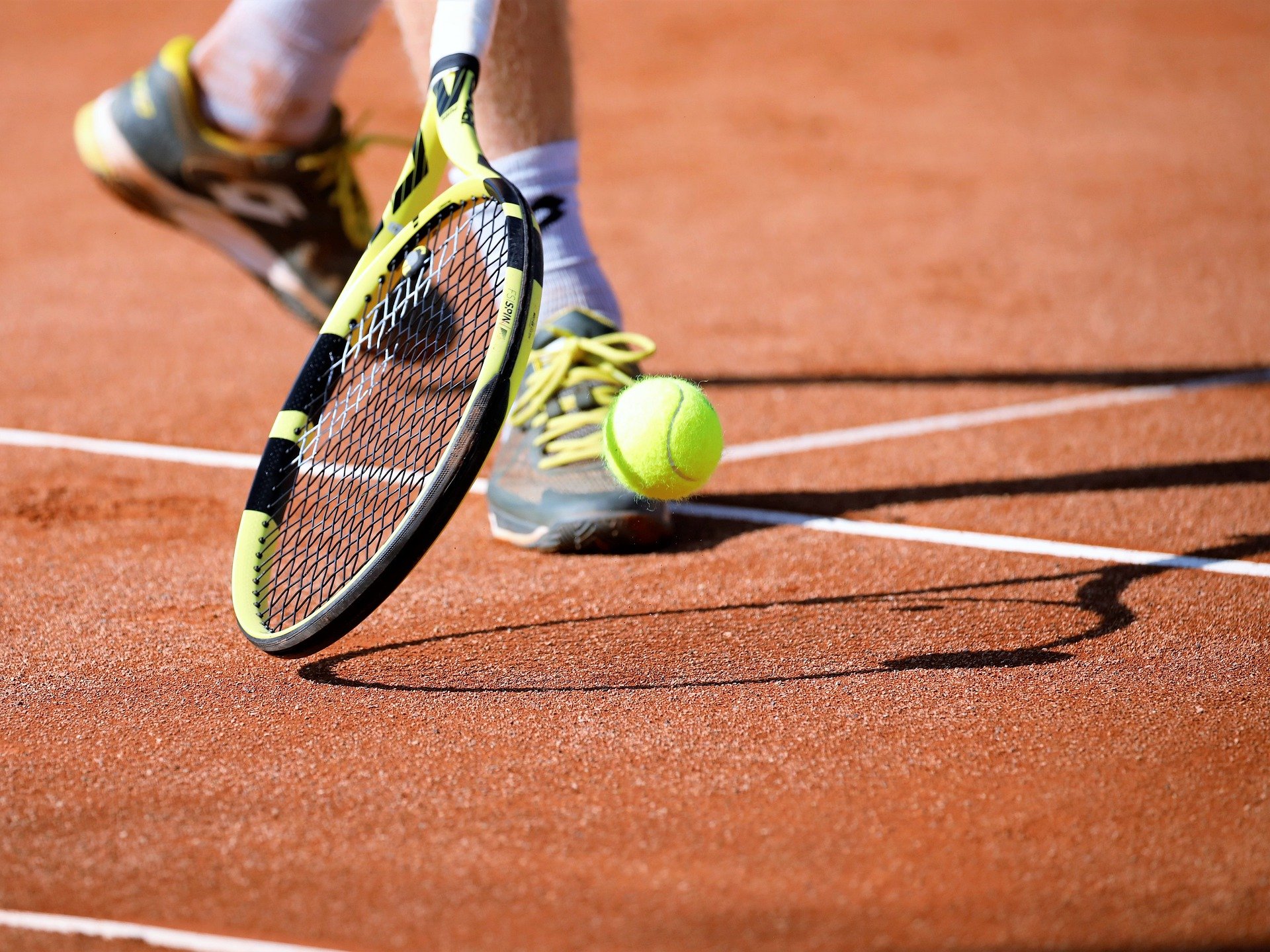 Ah, Paris in the spring… Drinks move from the inside of the apartments to the cafés and river banks, flowers are blooming. Time for the best tennis players in the world to be back in the city of lights ! Here’s everything you need to know about the 2022 edition of the French Open, Roland-Garros.

When is the French Open ?

The 2022 French Open will be held between May 16th and June 5, 2022. It will be played as always at Roland-Garros stadium. Which has in total 18 different courts. The 3 most famous ones being the Philippe-Chatrier, the Suzanne-Lenglen, and the Simonne-Mathieu. They are the one where the finals are played.

Where is Roland Garros located in Paris?

The stadium is located by the Bois de Boulogne at the very west of Paris. It is easily accessible by subway. The near metro stop is “Porte d’Auteuil” line 9, you also have Michel-Ange Molitor on line 10. A metro ticket cost 1,90 euros. You can also take a taxi or a bus, city bikes…

How to get tickets to Roland Garros ?

Tickets for the general public go on sale on February 24th for premium experiences. Attending games + lunch/dinner/meeting the players. With tickets ranging from 300 to 1700$ depending on the games and experience ; and on March 8th for games without the premium experiences.

You can buy tickets for a specific game or for all the games on a given day. With 256 players, the first rounds feature a lot of games each day on all 18 courts, not including juniors…

Here is the official website to buy tickets : https://tickets.rolandgarros.com/en

Can I watch the French Open on TV ?

To watch the Tennis French Open on TV, the games will be broadcast on the national TV channel, France Television. Some others, especially those during the night sessions, will be only available on Amazon Prime. But don’t worry, the semi-finals and finals will be on a free channel, as the law requires it. Outside of France, it will be available on ITV in the UK and NBC in the US.

How does the Tennis French Open work?

Finally, one last question : why is the French Open called Roland-Garros ? Roland-Garros was an aviator, famous for being the first to cross the Mediterranean Sea in 1913. And who tragically died during the First World War, on October 5th, 1918. Paris named a stadium after him.

If you’re looking to practice tennis during your stay in Paris, book a tennis court here : https://tennis.paris.fr. The courts cost between 10 and 20$/hour, and you are advised to book them at least one week in advance.