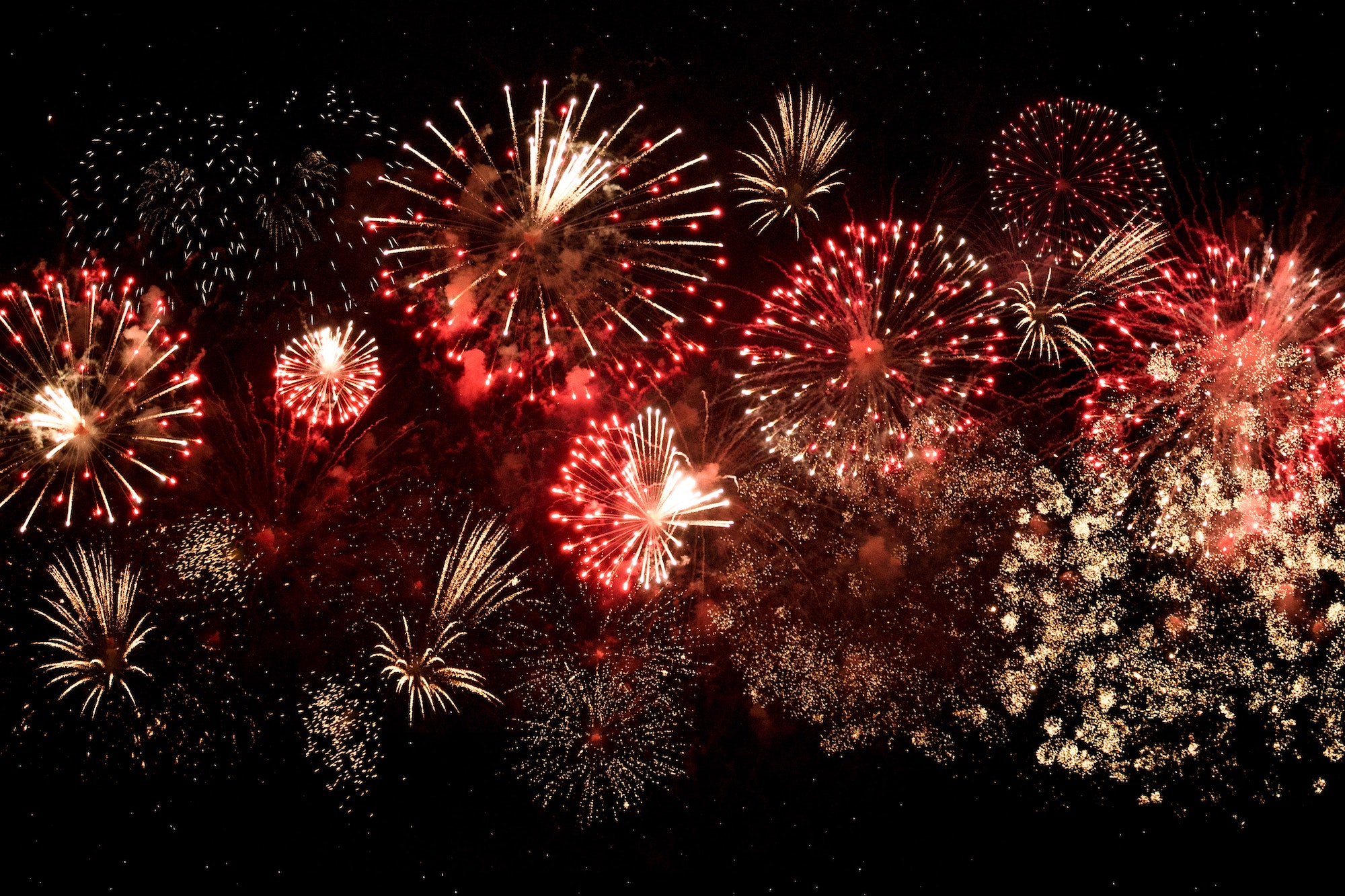 Thinking of ringing in 2020 (and the start of a new decade!) in the City of Lights, but unsure of how to spend your best NYE in Paris? Look no further! My Private Paris has put together a list of ideas to make sure that your Parisian New Year’s Eve is a night to remember.

In French we call New Year’s Eve Le Réveillon du Nouvel An. While we do not have a ball drop at midnight like in Times Square, for the last six years Paris has welcomed the New Year with a spectacular light and sound show on the most beautiful avenue in the world, the Champs-Elysees. The avenue has longtime been a favorite spot for reveling on New Years and will be closed to traffic starting at 9pm. Between 11:30 and 11:50 there will be animated projections displayed on the Arc de Triomphe and just before midnight there will be a magnificent countdown followed by fireworks. The event is free and the pre-show is set to begin at 11:20, but be sure to arrive early to guarantee a good spot as there were hundreds of thousands of attendees expected.

Fireworks on the Champs Elysées

Contrary to popular belief, there is no fireworks show held at the Eiffel Tower. However many Parisians and visitors choose to gather underneath the tower on the Champ de Mars to party the night away and to wish each other “Bonne Année !” when the clock strikes midnight. But keep in mind that glass bottles will be not allowed on the Champs de Mars or on the Champs-Elysees on New Years Eve from 8pm until 5am!

And if you’re planning to be in the vicinity of the Eiffel Tower, how about a dinner cruise along the Seine? For New Years Eve, we suggest a special dinner cruise with live music entertainment and dancing. There may be no more special way to spend New Years Eve in Paris than this! 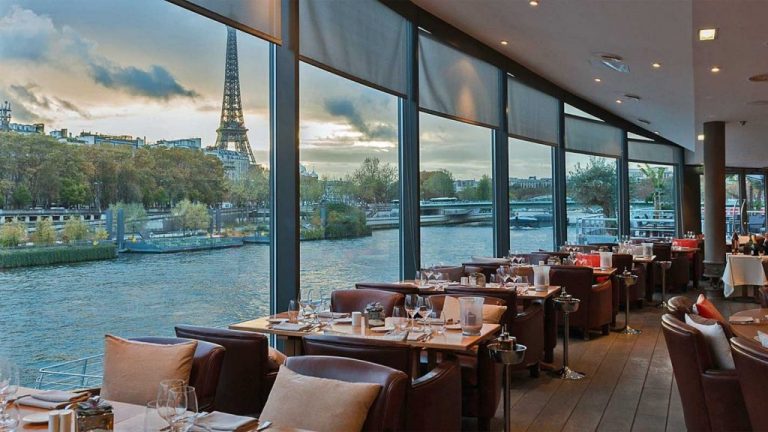 There are a huge number of clubs in Paris that will be having special NYE soirées. But remember if you’re wanting to attend any special NYE party at a club it is best to reserve well in advance as most will be sold out, and plan to arrive before 11:30pm so that you’re ready for the countdown to midnight. Near the Champs Elysees, Chez Papillon is holding a Masked Ball from 10pm to 6am. Faust Paris, located underneath the Pont Alexandre III bridge, will also be hosting a prestigious NYE party from 10pm to 6pm.

In Montmartre, the iconic Moulin Rouge is hosting their special NYE cabaret dinner and show. Nearby, Espace Montmartre, located right near Sacre-Coeur, will be having a rooftop party from 9pm to 5am where you’ll be able to ring in the New Year with a panoramic view over the City of Lights.

If clubbing or cabarets aren’t what you’re looking for there are many classical concerts around the city held in our beautiful churches. There will be a concert of the Four Seasons of Vivaldi and Christmas songs in the beautiful gothic Saint-Eustache church near Les Halles starting at 8pm. At the Saint-Sulpice church in the 6th arrondissement there will be Mozart: Requiem and Dvorak: Symphonie du Nouveau Monde at 8:45pm. For both events, tickets can be purchased online. Wherever you’re headed in Paris on New Years Eve and however you choose to celebrate, be safe and opt for public transportation: it will be free all night!

Coming to Paris for the Christmas holidays? Skip the hassle of planning – we design your dream Paris vacation! Request a custom itinerary of Paris here: