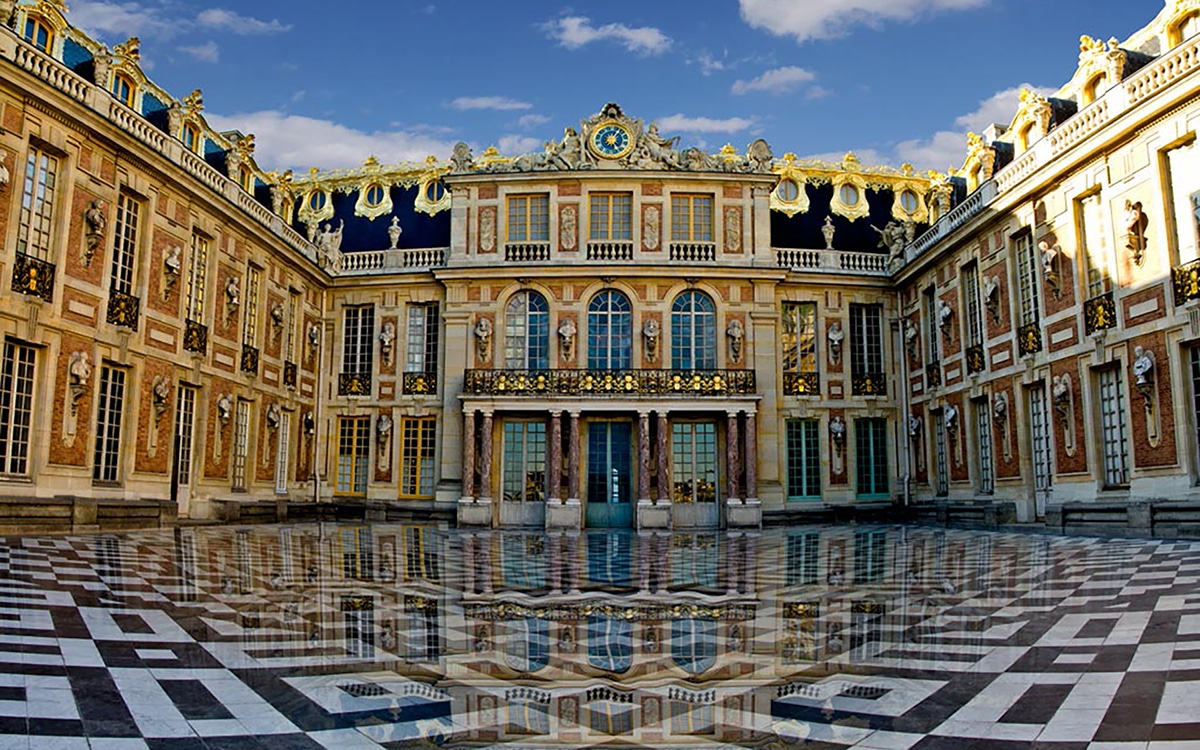 Visiting the Palace of Versailles soon? You might fancy a tour of the Trianon and the Queen’s hamlet, or the King’s apartments. The former residence of the last royal family of France looks exactly the same, like frozen in time. But did you know that a whole section of the Palace was already a museum back in the 19th century?

The Palace of Versailles lost its grandeur after the fall of the monarchy during the French Revolution. Back then, the Palace had little to do with the symbol of power and refinement we know of today. When Louis Philippe, the last King of the French, succeeded to the throne in 1830, the Palace of Versailles had not served as a royal residence since the fall of Louis XVI. Therefore, Louis Philippe had no particular reason to move into a crumbling building. Instead, he sought to turn it into a museum that would celebrate the French victories of the new century.

The country was in turmoil at the time, torn by political instabilities. Louis Philippe’s idea was to open a museum that would be accessible to everyone. He wanted to reconcile the French with their history. However, that wasn’t his only motivation. Louis Philippe hoped that the museum would serve as an influence to people, leading them to accept his new reign. Of course, such an enterprise needed to have a little bit of a political agenda!

We have enjoyed a particular exhibition recently in Versailles, a peculiar one that Louis Philippe designed himself almost 200 years ago. Louis Philippe’s exhibition in itself was a telling of the history of France since the Revolution, including a few halls especially dedicated to Napoleon the 1st. One of those rooms reopened recently, the 1792 Hall, all about war history. Its decoration is the actual one Louis Philippe designed almost two centuries ago. The exhibition may have just ended, but good news are this room stays open, along with the halls of Napoleon (including the Hall of Coronation).

Join us on a private tour of Versailles to discover all the secrets this majestic landmark has to offer!

Planning a trip to Paris soon? Let us design your dream Paris vacation! Request a custom itinerary of Paris here: