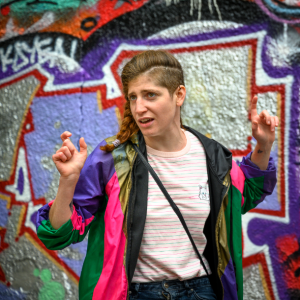 Charlotte was raised near Bordeaux before settling down in Paris to study Art and History.

She loves the hidden gems of Paris: places people have forgotten about or what people usually don’t look at. Don’t leave your front door open or Charlotte will take a peek!

She is passionate about street art and never sets a foot outside without looking for pieces left on city walls. She is THE specialist in town of this artistic movement in particular 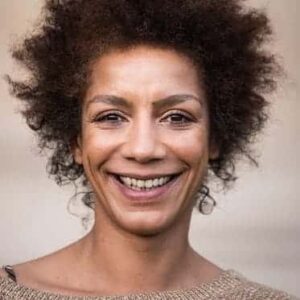 Christina is a true globetrotter. Educated in London and Brussels, she has family roots on two continents!

When she is not guiding, Christina is restauring antique furnitures or designing jewelry. Discovering genuine artisans and promoting local know-how is her great passion.

Christina will take you on fantastic adventures back in history, off-the-beaten paths and on the footsteps of great authors and artists alike. 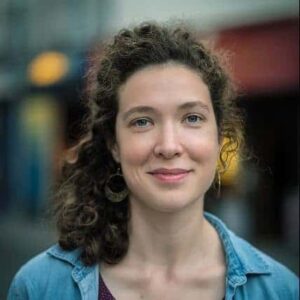 Flora was born in Paris where she studied History at La Sorbonne and decided to become a private tour guide to share her love for Paris with people from all over the world.

She has travelled the world and recently lived between Paris and Argentina where her family comes from. French, English or Spanish, she just juggles with languages!

Today she is writing screenplays and guiding all over France. Two things that make her very happy! 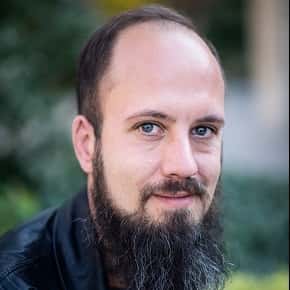 Florent started a career as a Legal Advisor before following his passion for Art, History… and Paris! With a degree in International law, he has a natural connection with travelers.

Florent is as good with families or with scholars, it’s all about sharing passion & knowledge.

Seasoned photographer, he will give you great tips to capture the moment with your camera and also on how to grow a big beard! 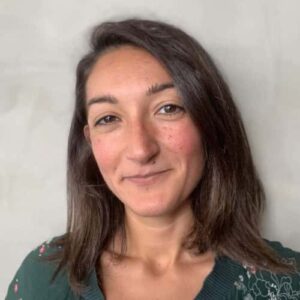 Laura was born in Southern Spain, in a small town by the Atlantic that even Napoleon himself could not break into during the invasion of the peninsula!

Her interest and curiosity brought her to the French capital and, after working in the tourism sector and later in language teaching, she decided to merge both passions and become a tourist guide.

Since she was accredited as an official guide in France, she has dedicated herself to what she loves most: languages, travel, culture, history and its transmission. 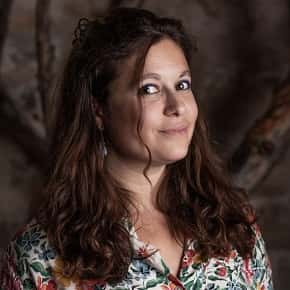 Laure combines tour guiding with her PhD on the role of female models and painters in art history.

With a BA in British literature and two Masters’ abroad, she specialized in 19th century Art and museum display, with a keen interest in gender issues and pop culture.

The Musée d’Orsay is her second home, and you’ll often find her behind the bookshelves of the National Institute Art History Library. 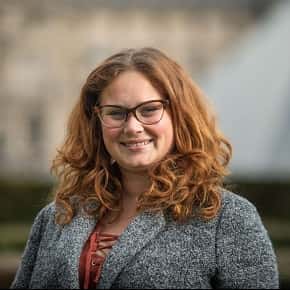 Lola loves nothing more than French food and sharing it with her guests. Studying Art History at the Louvre School of Art, she is both amazingly knowledgeable in Art and Gastronomy.

At ease with kids and families as well as with groups of professionals, Lola has given hundreds of tours in museum in and around Paris and in various neighborhoods such as Montmartre or Saint Germain. 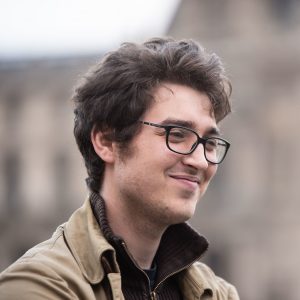 Lucien grew up just outside Paris and always wanted to live in the City of Lights. Now he gets to share his passion for our city with travelers from all around the world!

Having graduated in History at the Sorbonne University, he is an expert of the French Revolutions – yes, we have more than one to tell you all about!

Down in the Catacombs or by Notre Dame Cathedral, Lucien shows you why one can never get tired of the beauty of Paris! 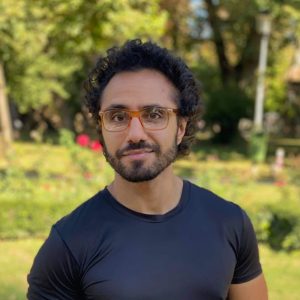 Manuel stands at the crossroads of teaching & entertainment. Maybe that’s because he started a career in Education and is now quite famous in the Paris comedy scene!

Manu has worked as a tour guide both in Paris and in Rome. His knowledge and passion for History literally has no borders!

Whether in the back alleys of Montmartre or in the galleries of Versailles, a day spent with Manuel is great day. 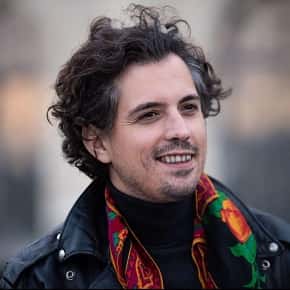 Marc was born a few steps from the Chateau de Versailles and ever since has been passionate about the history of France.

After spending a few years in Spain, he came back to Paris to study Literature at the Sorbonne University and also became a professional musician and singer.

Marc will have you travel back in time in the streets of Paris while sharing with you authentic insider knowledge, including hidden locals’ favorite spots. You’re in good hands!