When you book with an account, you will be able to track your payment status, track the confirmation and you can also rate the tour after you finished the tour.
Sign Up
1475
SummaryReviewsMeet Your Guide

Explore the Latin Quarter & Saint Germain with a Local Guide

Our Latin Quarter Private Tour takes you back in time, and follows the path of the Roman legions and the old city of Lutetia. The area is filled with Medieval Colleges where writers and poets have found inspiration: Hemingway, Rousseau & Sartre used to sit by the many cafés to be found here. Saint Germain is quite a fantastic neighborhood, perfect balance of chic designers stores and charming book shops where it feels good to be in Paris!

Why You'll Love It

Some 2,000 years ago, Paris was founded on the banks of the river Seine and became the center of the Western world for centuries. A visit to Paris without exploring its Legendary Left Bank is simply inconceivable. This private walking tour of the Latin Quarter and Saint Germain neighborhood is tailored for history buff, authentic sites’ seekers and of course… foodies!

Meet your professional tour guide in the heart of the Latin Quarter, a few steps away from the iconic café and bookstore Shakespeare and Company. This is where the American writers of all ages met while enjoying the Moveable Feast that Paris was. Follow the steps of Hemingway, Joyce, Fitzgerald or Kerouac on their becoming world famous writers. They followed great philosophers such as Voltaire, Rousseau or Jean-Paul Sartre and Simone de Beauvoir.

Walk along the Roman path of the city of Lutecia and discover the rich history of Paris in the Ancient Times. From Medieval Churches to rich colleges and abbeys, the Latin Quarter has preserved its unique student atmosphere that you will enjoy on this private walking tour. La Sorbonne of course is among them, but also College de France or the lesser known Cluny Museum will enchant your taste for history.

In the Roaring Twenties and after WWII, jazzmen and singers populated this area and haunted the famous Caves de Saint-Germain-des-Prés. “Caves” is French for basement and it is in these vaulted basements that jazz clubs were created. Armstrong, Davies, Simone and many other have made the Parisian nights so unforgettable!

Today a walking tour in Saint Germain and the Latin Quarter is also a great occasion to taste some of the greatest French food and specialties. If you have a sweet tooth–delicious macarons, crispy croissants and soft eclairs are waiting at every corner. Your guide will walk you past some of the greatest stores like Pierre Hermé, Un Dimanche à Paris or Patrick Roger.

On this Unique Private Tour of the Latin Quarter and Saint Germain, not only will you enjoy the rich History of Paris, but also the great company of a local and all the recommendations you need to enhance your stay in Paris!

What our Customers Say 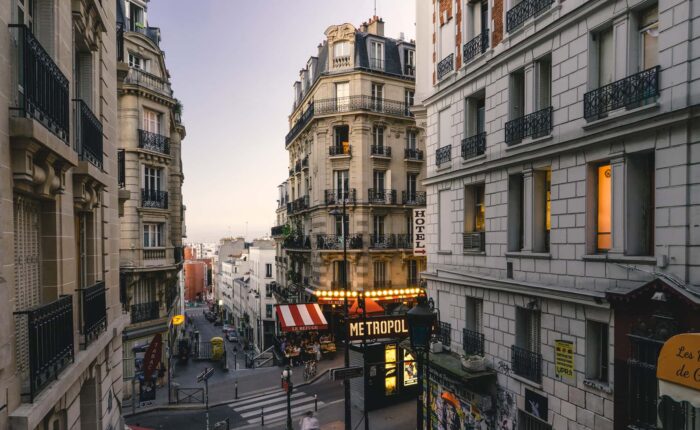 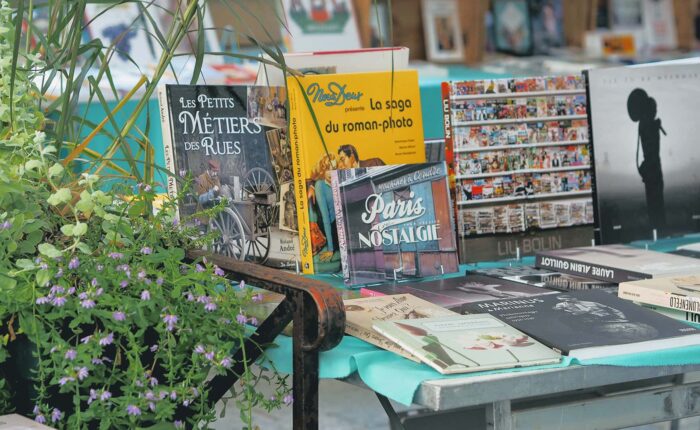